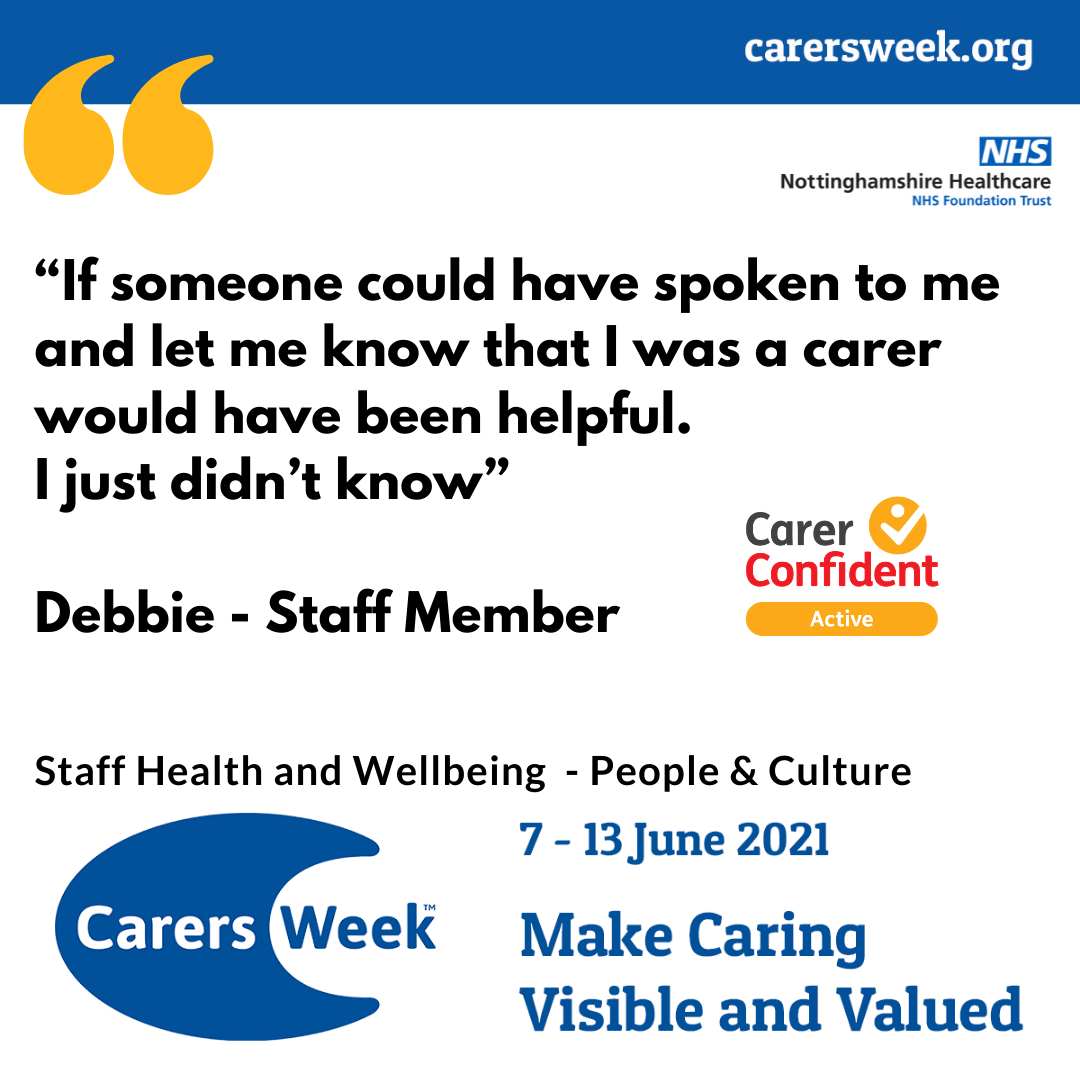 Jane Danforth – Involvement & Experience Officer met with Debbie this Summer during Carers Week 2021 to chat about her experiences as a carer and employee of Nottinghamshire Healthcare Trust in the facilities department. In 2016 Debbie found herself in a new role of unpaid carer for her husband and had to adapt quickly to lots of changes in her life, both financial and emotional. Debbie spoke about how becoming a carer changed her life; and her husband’s life too. The Trust are members of the Carer Confident scheme which is part of Employers for Carers managed by Carers UK. Support is offered to all Trust staff in an unpaid caring role or to staff who may become unpaid carers whilst working within the Trust

When did you realise you had become an unpaid carer?

How did you feel?

Fear. Fear of us losing the house and I was scared. Due to the initial cancer diagnosis and financial implications, I felt resentful and angry with my husband. As my husband now has three different diagnoses, it was a major change to our lives. It can be frustrating for me as Martin is now happy to sit and watch TV all day and isn’t motivated to do anything else. The expectations on me as an unpaid carer are huge. When I’m not at home working, my son also cares for his Dad. We took that decision to care for Martin as a family.

What were you offered at the time of diagnosis for your husband and did you receive any information from your GP?

No support was offered at that point in 2016. Signposting to other services was not offered either but we’d heard about Maggie’s Cancer Centre from a friend. The hospital didn’t offer any advice when it all happened so fast. There was two weeks where there was a whirlwind of scans and at the time Martin was also being investigated for memory problems which had caused depression. The consultant he saw, didn’t feel it was a mental health Issue and he was right. Martin was only 59 at the time and it was hard as he also was going through seven weeks of radiotherapy. We, as a family had to take him every day. Some days we had to wait an hour for a 15-minute appointment plus travel time

At what point did you tell your manager and what was their response?

As soon as it happened. My manager was brilliant. I felt supported from work and was always asked how Martin was doing. The support is ongoing. I didn’t hear about Employers for Carers offered to all Trust staff who are unpaid carers until a colleague mentioned it. I know of other staff who are carers who also hadn’t heard about it until I told them.

What did the Trust offer you when you first became a carer ? Did you feel well informed?

Nothing was offered other than emotional support. I didn’t know what I could ask for.

Did caring have an impact on your work life and your health?

Caring affected me massively at first as my concentration was ‘shot’. After a while, I had to take some time off and I was encouraged to do so. I felt it was all a blur at that time and I knew I couldn’t work and needed to concentrate on me, my family and my husband. My GP encouraged me too. I’m used to boxing things up and putting things away whilst at work. Since Covid, this has been quite isolating, and I miss the interaction between our team and with the day centres closed, my husband has been at home all the time.

What would you say is the most important question to ask when you become a carer with the benefit of hindsight?

If someone could have spoken to me and let me know that I was a carer, it would have been helpful. I just didn’t know. Normalising the situation for me would have been beneficial as I didn’t know this was how other carers felt. The cancer diagnosis came first and eventually the Working Age Dementia Service from the Trust (WAD) were involved. Sharon was a godsend and helped no end. Latterly, Martin has also been diagnosed with Parkinson’s Disease.

What advice would you give to anyone who suddenly finds themselves in the role of unpaid carer?

Seek support and don’t do it on you own. Talk to people. I was booked into a carers support meeting once and it was cancelled without telling me. I didn’t go back so I would say that good communication is vital. We never know when our Carers Assessment is going to happen, so some consistency and input from social care would have been welcomed also.

Do you belong to any support group?

Were you offered any advice to help you in your role as an unpaid carer?

What’s the benefit of recognising that staff are unpaid carers?

‘You are not on your own‘ 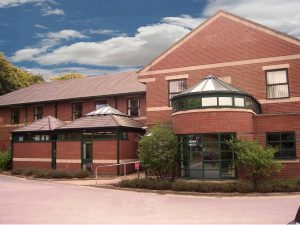 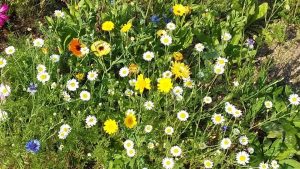