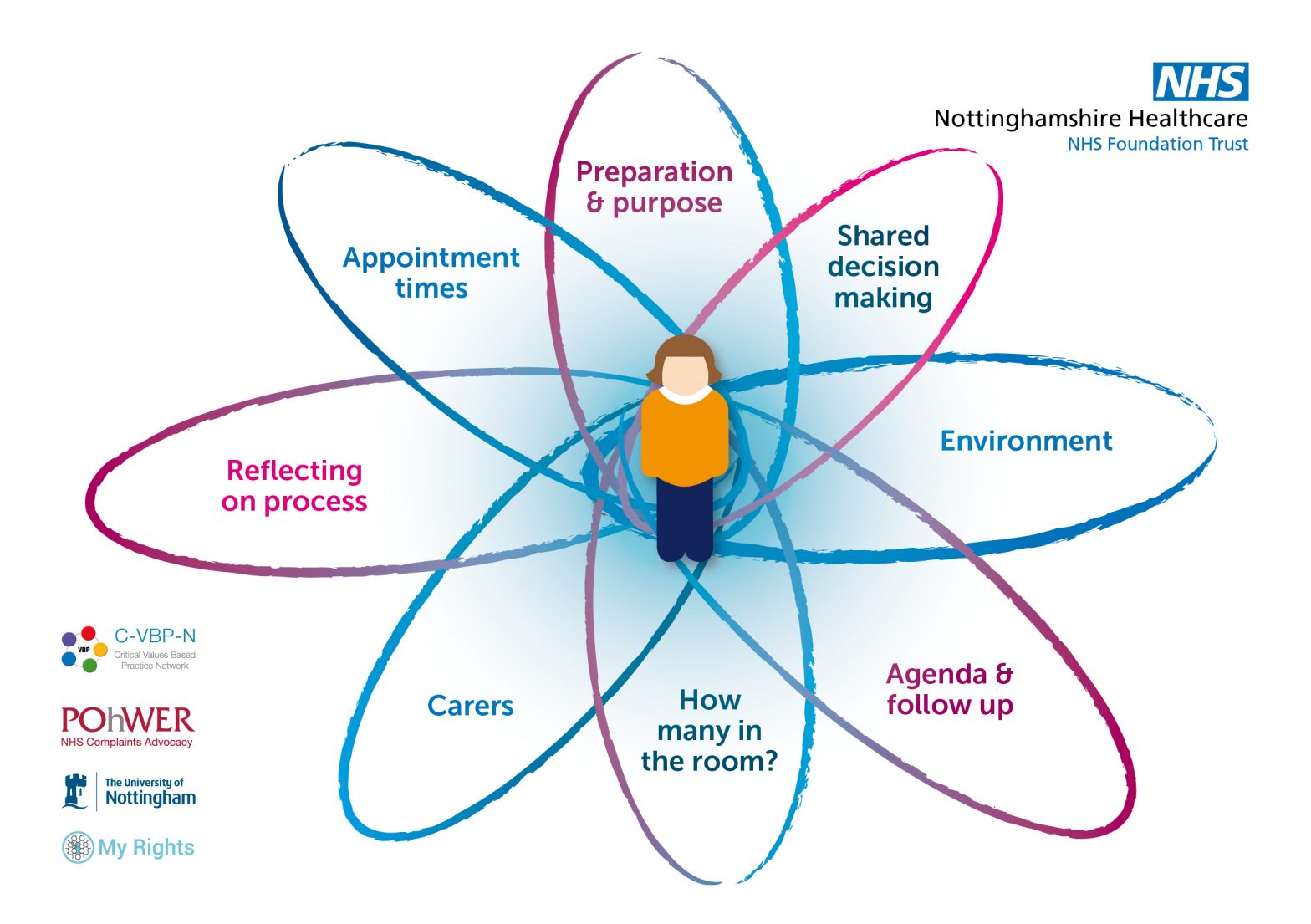 So…how to spread the learning that the Ideal Ward Round Group had acquired over the four years of the project; and most importantly how could we make it easy for staff to access and maybe look at their own practice.

One of the tools we’ve used to do this is an RLO (Reusable Learning Object), basically an online training course, but how we did it was the interesting bit!

The HELM team came into a group of around thirty of us and ran a workshop on how you think about learning points, how you develop the idea and what they need in the detail to be able to produce an RLO.  It’s a challenge if there are two of you, but 30!  We ended up in three groups developing our own ideas and then sharing them.  There was some cross over on how exercise would work for the learner but there was a lot of difference too!

Slowly over a year the idea emerged and then needed working through in infinitesimal detail.  This is where I started to slowly unravel.  We had up to this point done everything in a co-produced way, managing to merge ideas and represent what most people in the group wanted, the difference was that we had to start working out how a digital computer game would work, understand all the variations and still do this together.  I really went from involvement of people to co-production at this point, partly because I didn’t know where we were heading.

Many years ago, in my late teens I went travelling with a friend, Emily, we back packed round eastern Europe, it’s was great, very exciting and reasonably unplanned.  We ended up in Hungary at one point having had no intention of going there until a day before we agreed to go along with two other back packers we had met.  A lasting reflection of mine is how me and Emily took it in turns to take the lead in all the foreign lands we were in, we somehow trusted each other to buy the correct ticket, order the right food, get on the right train, trust the right person.  We had no map, no internet, just a rucksack of inappropriate clothing in various freezing parts of Europe.

For me the co-production of the RLO felt a lot like that trip.  At times I felt lost and didn’t know where we were heading.  The clearest memory of this whole process was when a volunteer turned to me, realising that I had last the path a little and said “just trust the process and we’ll get there”.  For me that comment was my understanding of the difference between simply involving people and true co-production.  I had to be ok about letting go of control of where we were heading and simply be a partner in the group.

Me and Emily are still good friends and have had lots of other adventures including running out of drinking water at the top of the Pyrenees, but perhaps that is for another blog.

Have a look at the Ideal Ward Round RLO and let us know what you think, it takes about ten minutes to work through and everything you see is due to co-production, even the scripted dialogue!

Thanks for reading, and if you want to get in touch email me at jonathan.wright@nottshc.nhs.uk or twitter 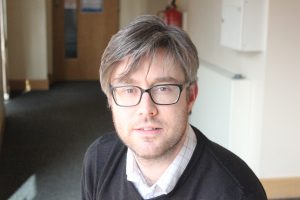 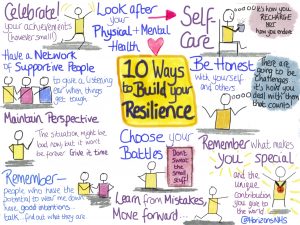